Cattle Baron’s Ball will be celebrating its 35th anniversary this year with “Ain’t Our First Rodeo” this Saturday, July 22nd.

Fundraising efforts from Cattle Baron’s events in 2016 raised $95 million for cancer research grants. Since 1991, there has been a decline of 23 percent in the death rate from cancer, which equates to 1.7 million lives saved. In addition, there has been $4.5 billion invested in research alone. These are just a few examples of the positive impact that the Cattle Baron’s Ball has on the American Cancer Society and providing hope for families.

Blue Layer has been a sponsor of the Cattle Baron’s Ball for many years. Cancer is something that has impacted us all in one way or another, and Blue Layer is honored to be a part of the fundraising effort to save lives and bring an end to cancer. Blue Layer also donates items to the silent auction.

“Blue Layer is proud to be a member of the Lubbock community and support this terrific organization. Being a part of the American Cancer Society’s efforts is something that is special to all of us.” says Michael Strong, COO. 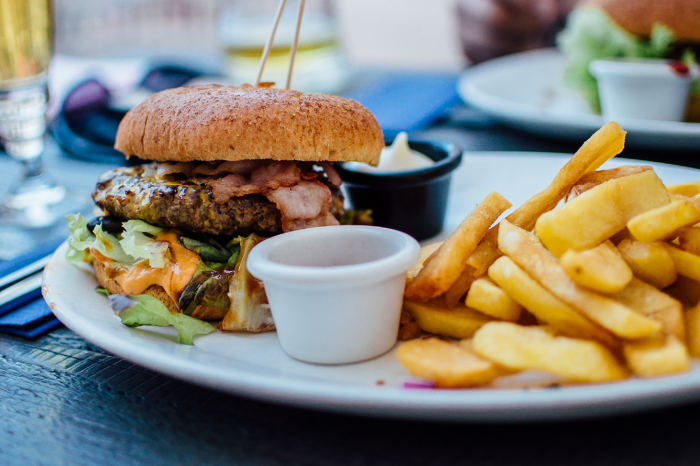 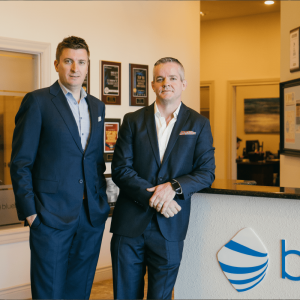 Blue Layer Ranked Among the Top Managed Services Providers in the 2017 MSPmentor 501 Global Edition  MSPmentor, the ultimate guide to managed services, has released their list of the industry’s most respected managed services providers, and...